Daniel Bateman, M.D., says a number of studies show a higher rate of Alzheimer’s disease in African Americans. He told USA Today there are some hypotheses to explain this.

“There are higher rates of diabetes, hypertension, high cholesterol, heart disease and diabetes in African Americans compared to whites. All of those are risk factors for Alzheimer’s and dementia,” said Dr. Bateman. He points to a 2018 study, which also looked at a number of factors of people who have had a stroke, that found that African Americans had an increased rate for all five types of dementia.

Joanne Pike, vice president of programs for the Alzheimer’s Association in Chicago, says that African Americans are twice as likely to have Alzheimer’s, less likely to receive a diagnosis and more likely to be diagnosed in later stages of the disease. Researchers are looking at many avenues to understand the reasons why.

Regenstrief Institute does a large amount of work in the area of Alzheimer’s and dementia. From testing new care models to decision support and the effects of medication on the brain.  Dr. Bateman’s work is focused on Alzheimer’s disease, specifically innovative approaches to measure and treat behavioral and psychological symptoms of dementia by leveraging technologies. He serves as a co-investigator on the Indiana Alzheimer Disease Center (IADC) Outreach and Recruitment (OR) Core and contributes to the IADC Clinical Core. 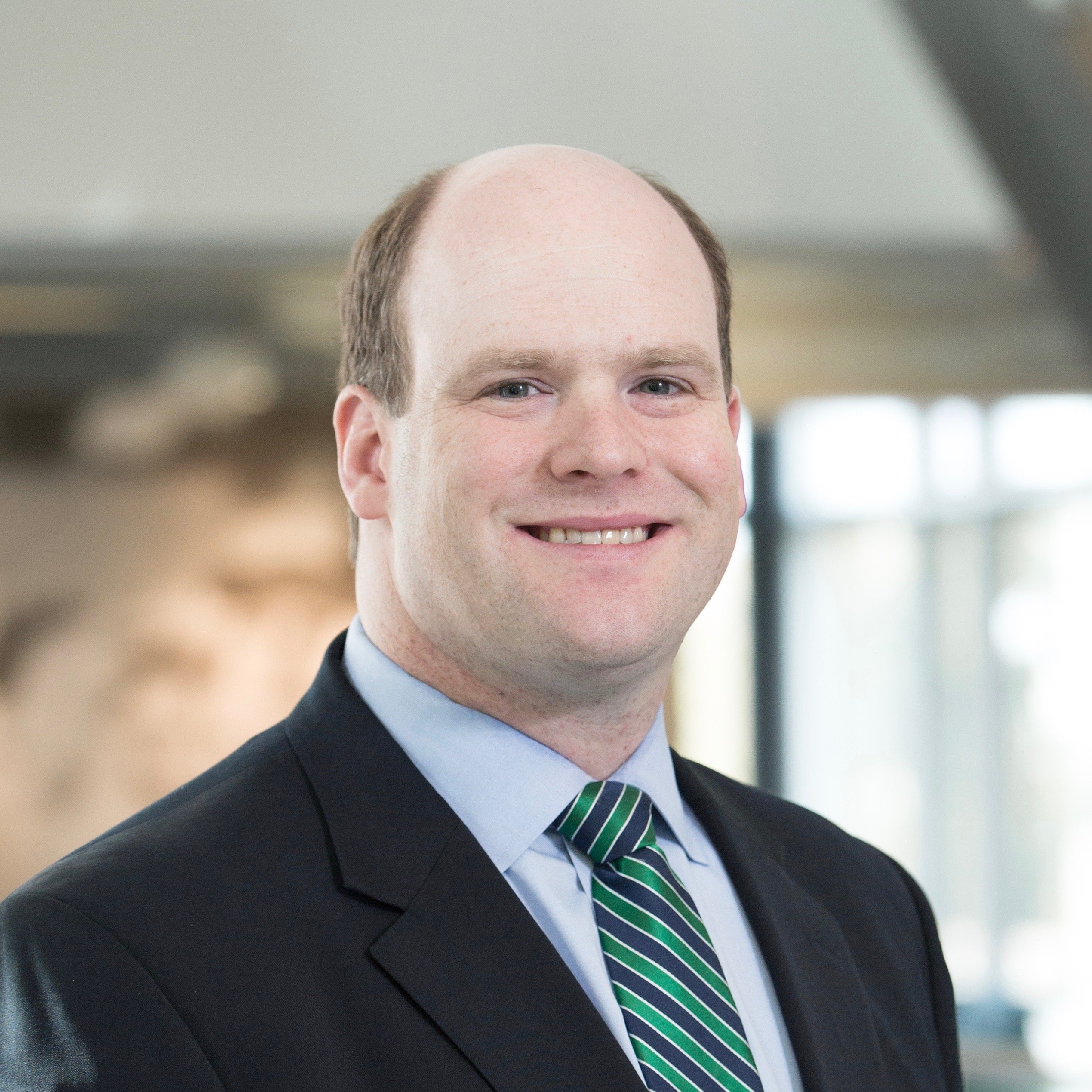