Dr. Susan Hickman Hickman is a clinical geropsychologist focused on optimizing the quality of life for older adults through improved decision-making and communication about treatment preferences. Much of her work is in advance care planning. She is nationally recognized for her work to help ensure that patients’ end-of-life treatment preferences are known and honored and is a founding member of the National POLST Paradigm. She has spent nearly two decades studying the model’s effects on end of life care, and her research findings are used across the country to support programs based on the POLST (Physician Orders for Life-Sustaining Treatment) model. 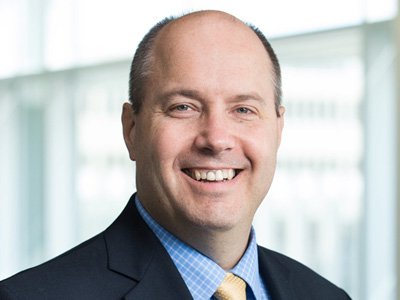 Vice President for Data and Analytics

Dr. Grannis collaborates closely with national and international public and population health stakeholders to advance the technical infrastructure and data-sharing capabilities in varying settings. His research is focused on improving discovery and decision support in a variety of contexts by developing, testing, and implementing innovative approaches for data integration, patient matching, predictive modeling and other novel data science use cases, including developing novel population health data frameworks supporting fusion of community and social determinants of health with clinical data, as well as leveraging machine learning-based models to improve discovery and decision support in a variety of contexts. Dr. Grannis has been a part of Regenstrief Institute since 2001 when he began a National Library of Medicine sponsored medical informatics fellowship. 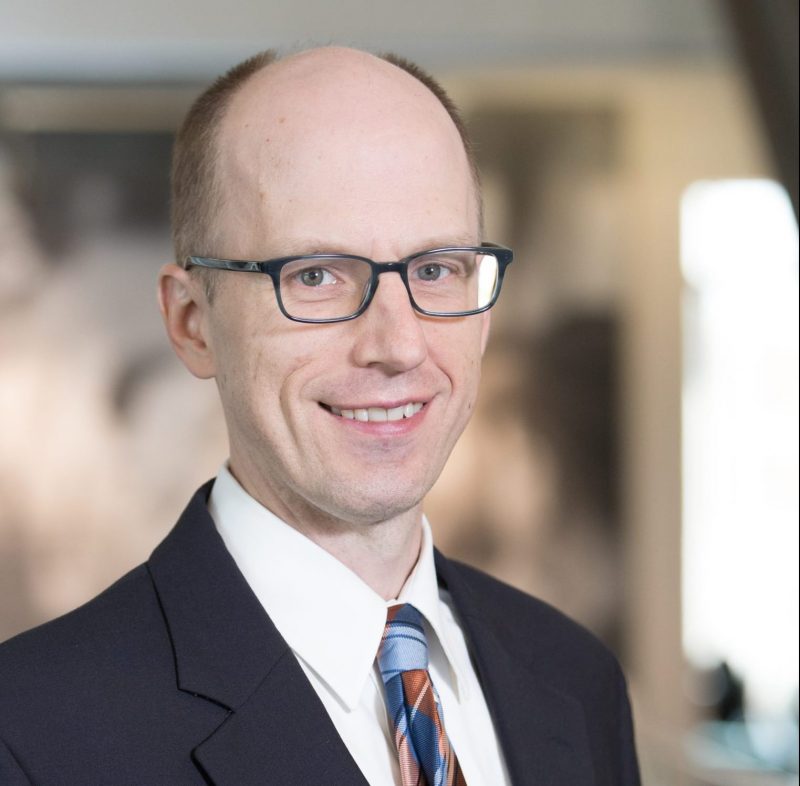 Dr. David Haggstrom focuses on cancer health services research. He is interested in the measurement and improvement of the quality of health care delivery across the cancer continuum. In addition to implementation science, his research interests specifically include personal health records and portals, clinical decision making, and cancer survivorship. 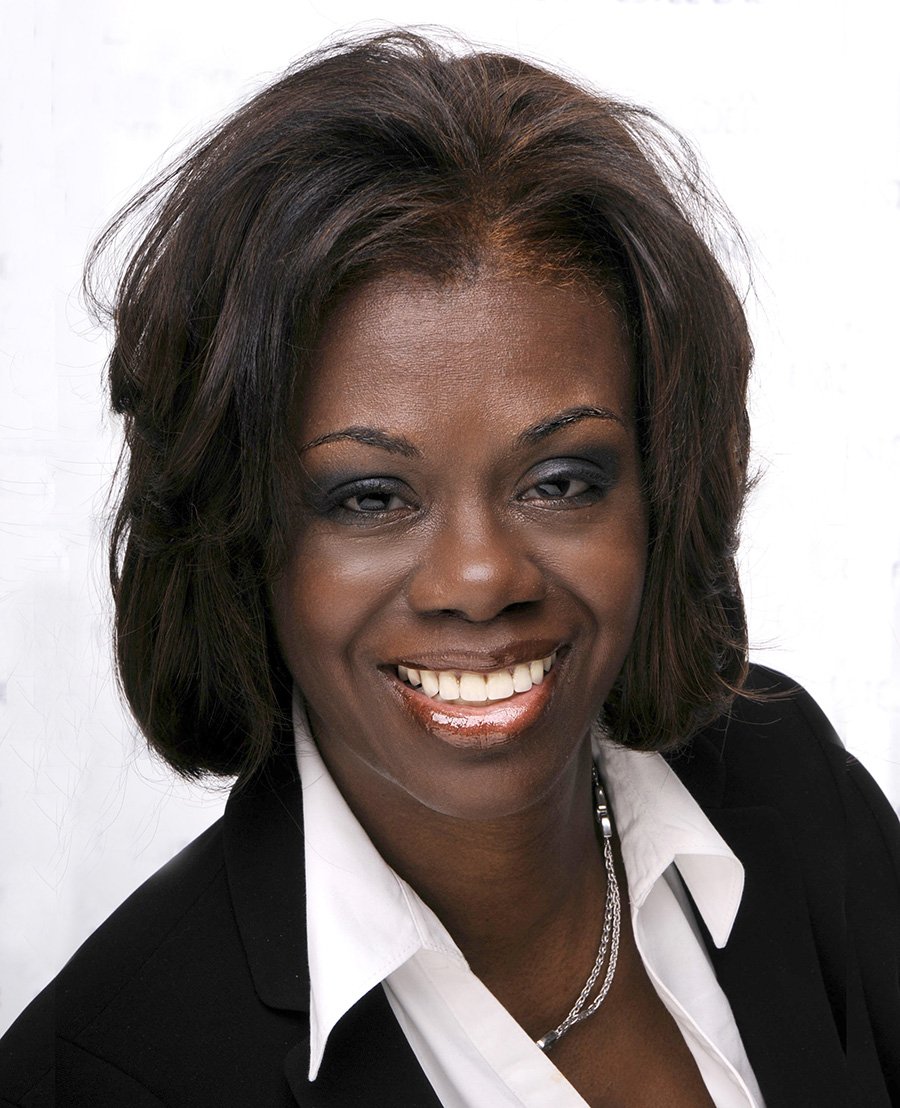 Marjorie Rallins, DPM, MS, is a nationally recognized leader in health data standards and informatics. She began her duties with LOINC® at Regenstrief Institute January 11, 2021. She previously served as vice president and chief scientific officer of the PCPI® Foundation in Chicago as well as director of clinical informatics for the American Medical Association. Her proven experience in a unique combination of clinical research, business development and thought leadership positions LOINC® to continue facilitating healthcare interoperability at a crucial time for public health. 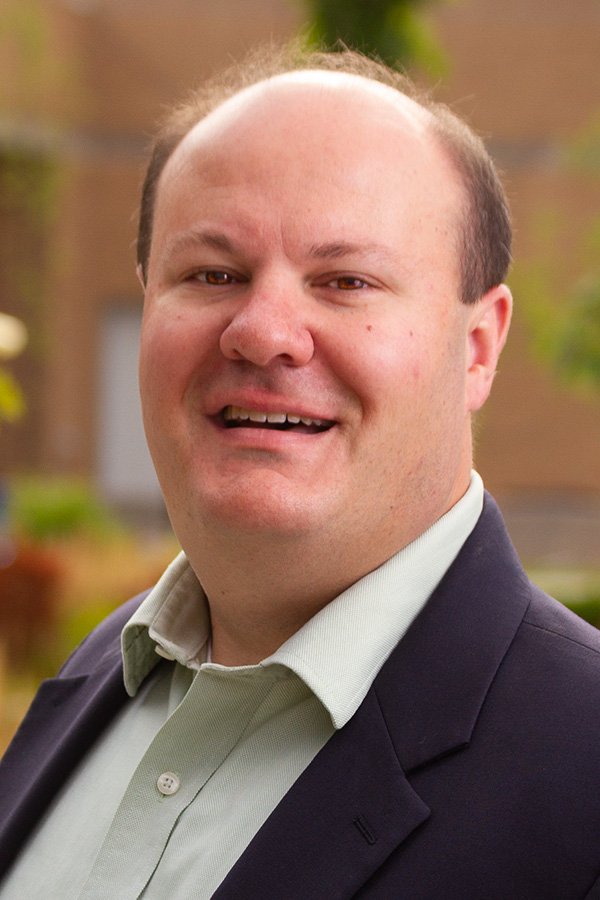 Dr. Brian Dixon’s research focuses on applying informatics methods and tools to improve population and public health. His work leverages clinical and administrative data in electronic health records to measure population health, better understand the determinants of health, examine information flow in the health system, and improve outcomes in individuals and populations. He works to design, implement, and evaluate information infrastructures as well as data quality in support of surveillance and other core functions of public health. 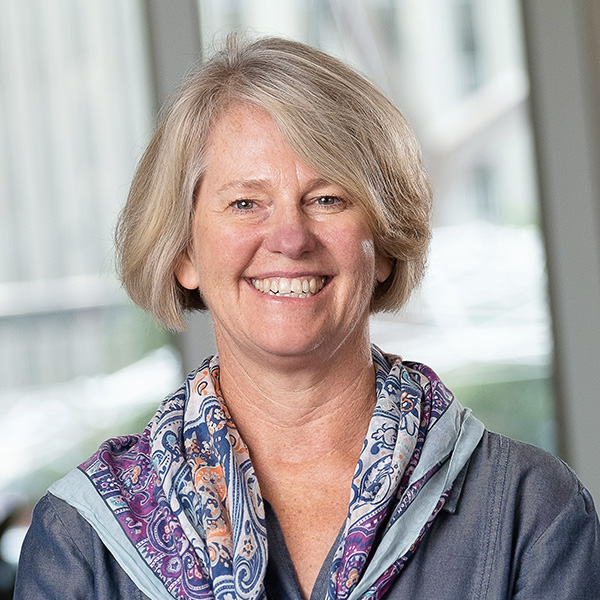 Karen Crow advises the president and board of directors on all matters pertaining to financial policy, manages the day-to-day administration of accounting and financial reporting. She holds a bachelor’s degrees in accounting and business administration from Illinois State University in Normal, Illinois. She previously served as vice president of finance with Arbor Research Collaborative for Health in Ann Arbor, Michigan. 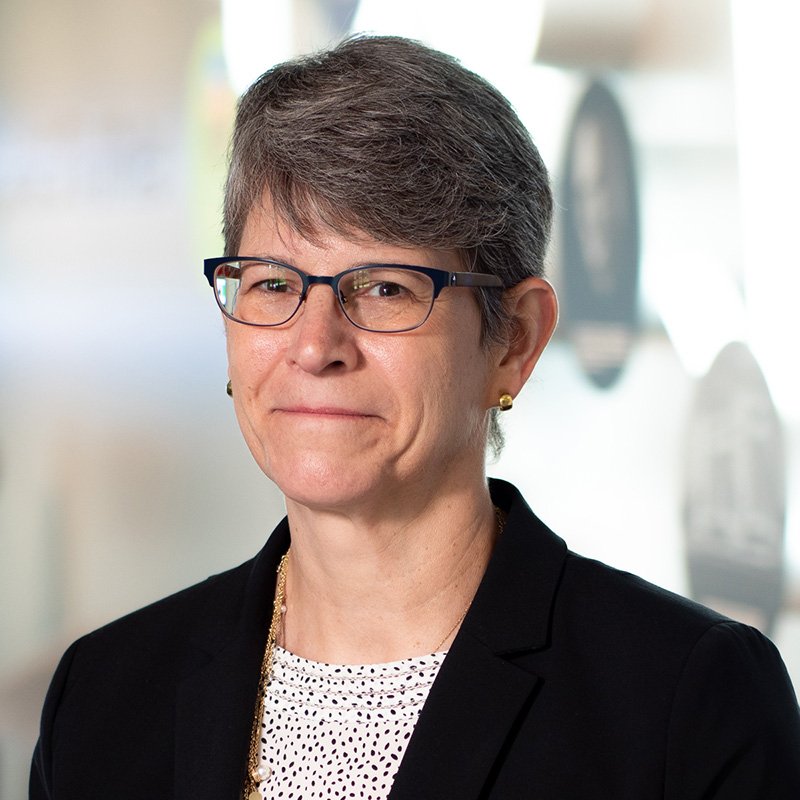 Dr. Hertko earned a B.A. from Knox College, an M.S. from Western Illinois University and a PhD in Higher Education Administration from Indiana University Bloomington. She has extensive knowledge in operations having previously served as Director of Community Outreach and Engagement at IU Health and as President and CEO of the Ruth Lilly Health Education Center. 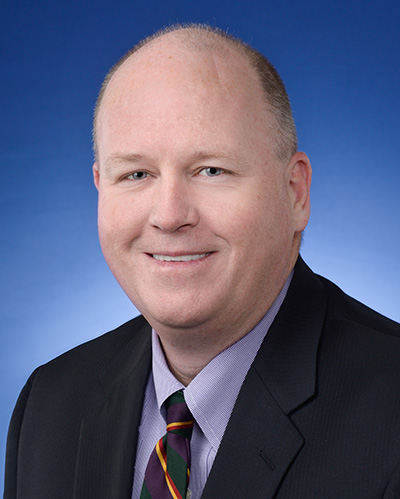 Bob Nist began working as an independent consultant after a nearly four-decade career with Eli Lilly and Company and Rockwell Automation. He spent the majority of his career at Lilly, where he held numerous positions including vice president and divisional CIO for medicines development, manufacturing, quality and connected care. Prior to that, he served as vice president and CIO for diabetes manufacturing and quality at Elanco Animal Health. At Rockwell he served as vice president for technology management.

Regenstrief Board of Directors