Regenstrief, IU study on acceptance and commitment therapy for cancer survivors among most downloaded papers 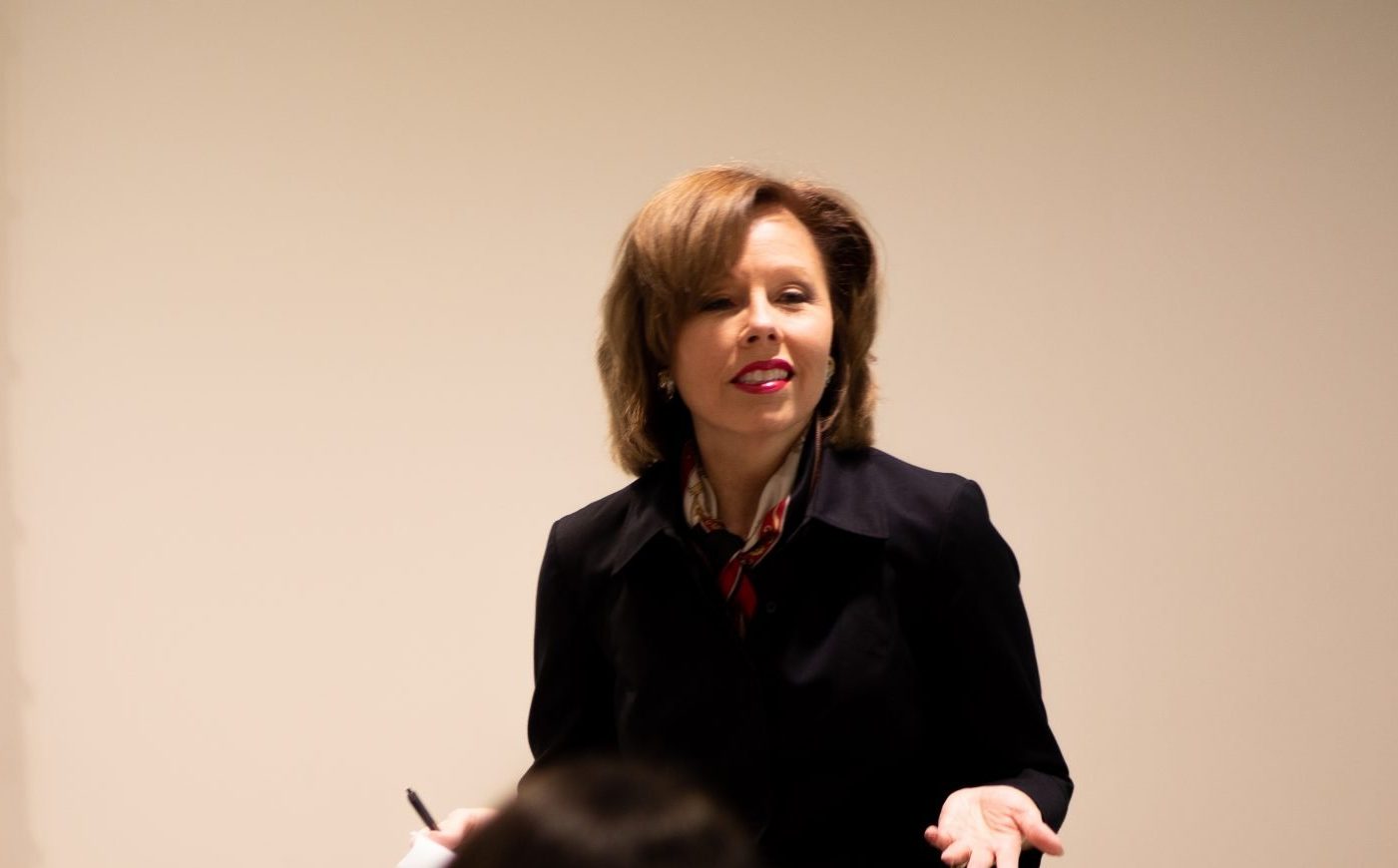 A paper authored by Regenstrief research scientist Shelley Johns, PsyD, is one of the most downloaded papers from the well-respected journal, Cancer. The journal reported that “Acceptance and commitment therapy for breast cancer survivors with fear of cancer recurrence: A 3-arm pilot randomized controlled trial” was among the top 10 percent of its downloads over the last year.

The paper published results indicating that acceptance and commitment therapy (ACT) may help treat fear of cancer recurrence in breast cancer survivors. The trial compared ACT, survivorship education, and enhanced usual care. Participants in each group showed reductions in the severity of their fear, but only those who received ACT reported significant improvements at each point of evaluation. The improvements also continued to grow over time.

Fear that cancer may come back or progress is one of the most prevalent, persistent and disruptive problems that survivors face. It is especially common in breast cancer survivors, causing anxiety, depression and overall diminished quality of life.

There are not enough healthcare providers who specialize in fear of recurrence to treat the 17 million cancer survivors in the U.S. Dr. Johns’ study provided evidence that ACT therapy may be an effective tool, offering survivors and therapists more options for treatment.

Cancer has an impact factor of 6.1, which places it in the top 5 percent of the nearly 12,300 journals ranked.

In addition to her role at Regenstrief, Dr. Johns is an assistant professor at Indiana University School of Medicine and a clinical health psychologist in the Eskenazi Health Palliative Care Program. She is a member of the Indiana University Melvin and Bren Simon Cancer Center.