INDIANAPOLIS — LOINC, the world’s most commonly used universal code system for identifying medical test results, observations and other clinical measurements, has announced the inaugural recipients of the LOINC Award for Distinguished Contributions. The new award honors individuals whose work advances the interoperability that ensures that medical data can be recorded, electronically exchanged and ultimately used to improve health — when and where needed.

J. Gilbert Hill, M.D., Ph.D., of Canada and Cindy Johns, MSA of the United States were presented with the award at the annual LOINC meeting in June. Both are long-time active members of the LOINC participant community. 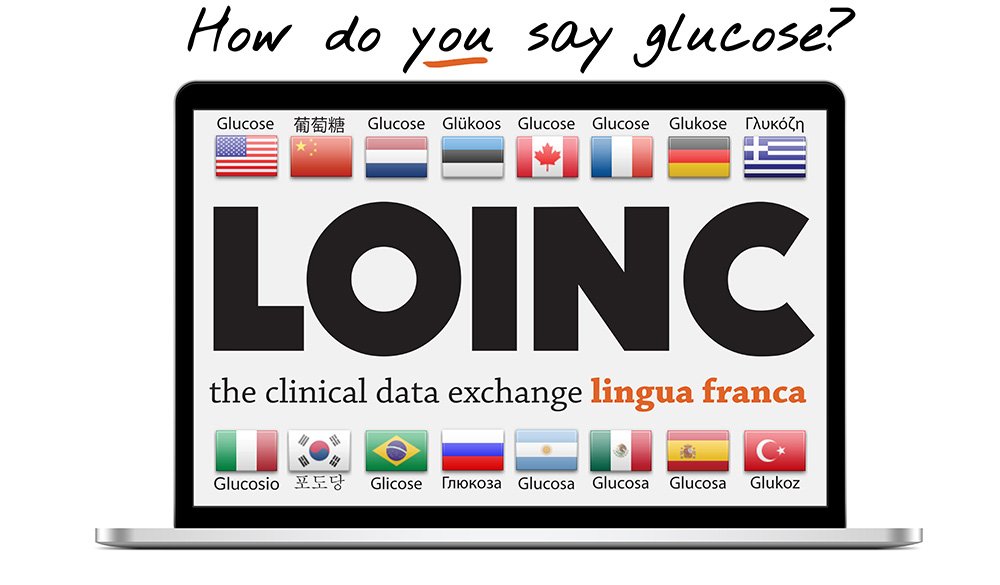 Hill, who worked at the Hospital for Sick Children in Toronto as director of the Clinical Biochemistry Service for 30 years, then as consultant to the electronic Child Health Network (eCHN) for 20 years, is an internationally respected scientist who, working with Canada Health Infoway, has influenced terminology standardization and the employment of LOINC for lab tests across Canada for over a decade.

Johns, a senior information technology specialist for LabCorp with responsibility for maintaining LabCorp’s LOINC database, has presented LOINC courses throughout the medical laboratory industry.  Three years ago she was recognized at the American Society for Clinical Pathologists with a Lifetime Achievement Award and currently serves on the organization’s Board of Directors.

In addition to hospital systems, clinical laboratories, health information exchanges and other private and quasi-private sector entities, LOINC users include ministries and departments of health around the world. U.S. government agencies in the LOINC community include the National Library of Medicine, the departments of Veterans Affairs and Defense, the Indian Health Service, the National Cancer Institute and the Centers for Disease Control and Prevention.

LOINC is used in 172 countries and is available in Chinese, Dutch, Estonian, French, German, Greek, Italian, Korean, Portuguese, Russian, Spanish, and Turkish in addition to English.

LOINC traces its roots to the mid-1990s when Regenstrief Institute investigators, using their extensive experience with electronic medical records, developed the Indiana Network for Patient Care, the nation’s first citywide health information exchange. They found they could receive data from various INPC-member institutions but that the clinical content was difficult to interpret because each used a different code for the same test or observation. A blood sugar result at one institution might be called a blood glucose score at another and something different at a third facility.  It was as if the computer system was receiving messages in Vulcan, Klingon and Ferengi when all it had been programmed to understand was English.

To solve the problem the Regenstrief researcher-clinicians, led by Clement McDonald, M.D., developed the lingua franca they called LOINC, short for Logical Observation Identifiers Names and Codes. The Regenstrief Institute is the owner, developer, and overall steward for LOINC.

“Today, LOINC is the most accepted and used international standard of names and codes for medical results, observations and other clinical measurements in the world,” said Regenstrief Institute investigator Daniel Vreeman, DPT. “Thanks to dedicated people like Gil Hill and Cindy Johns we are constantly expanding both in terms of codes and users with the ultimate goal of improving human health.”  Vreeman serves as associate director for terminology services in the Center for Biomedical Informatics at the Regenstrief Institute.

With support from the National Library of Medicine, the Regenstrief Institute and other organizations, LOINC is an open, freely available standard. Updates to LOINC are issued twice annually.
Media contact:
Cindy Fox Aisen
Regenstrief Institute
317-843-2276
caisen@iupui.edu