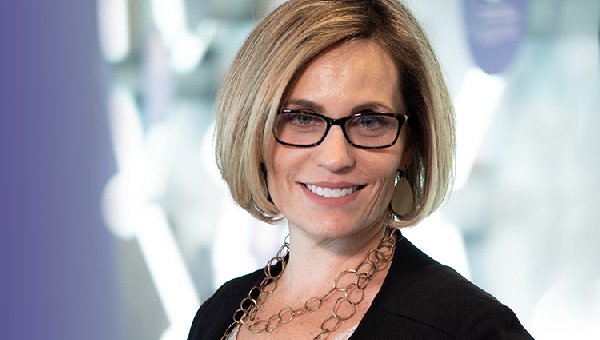 Findings from a study conducted by Regenstrief Institute and Indiana University School of Medicine research scientists were cited by the U.S. Preventive Services Task Force in its announcement that it can neither recommend nor oppose cognitive screening for older adults in primary care.

The study, led by Nicole Fowler, PhD, MHSA, evaluated the pros and cons of screening older adults during primary care appointments. Results showed there were no differences in health-related quality of life, depression or anxiety, advance care planning, hospitalizations or emergency department visits between people who were screened and people who were not.

The CHOICE study is the first randomized controlled trial to assess both the potential harms and benefits of conducting cognitive screenings of older adults in primary care. The leaders of the study say the findings are important because they scientifically negate the concern that dementia screenings may be harmful to patients.

Members of the U.S. Preventive Services Task Force determined that this study and others currently do not offer conclusive evidence of benefits to screening for cognitive impairment, so it cannot make a recommendation for or against the screening. The task force’s work informs policies set by Medicare and private insurers.

Read some of the media coverage