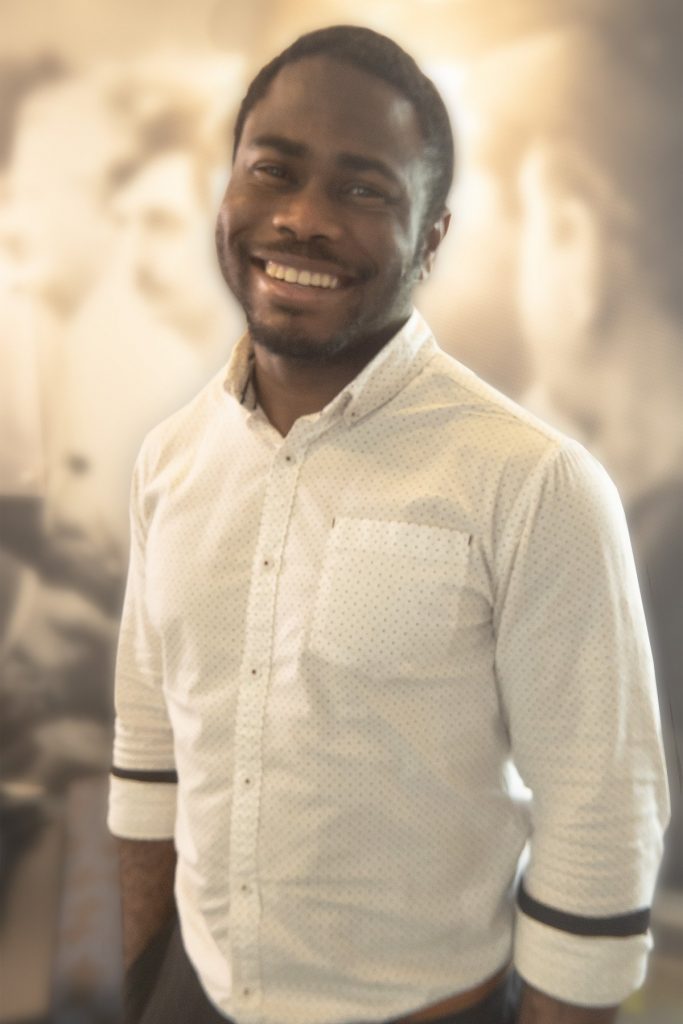 Philip Adeoye, MSc, is a UX Designer at Regenstrief Institute. He plays a pivotal role in several studies in the Indiana University Center for Aging Research at Regenstrief designed to improve the health and wellbeing of older adults.

When Philip designs new apps, websites, processes and more, he is driven by the needs of the end users. He conducts observations and interviews — among many other design methods — and even acts as a participant to gain a greater understanding of the contexts in which people are (or will be) using the tools.

Philip developed the MINDSpeed app, which is part of a study combining a special diet with brain games to evaluate the impact of both on a person’s cognition. In addition to measuring brain health, the study team is also looking at how people engage with the app to gain insight that could be applied to other use cases.

A few of the other projects Philip works on include APP-ME, which provides targeted messaging for health behaviors, BrainSafe, which helps educate older adults about their exposure to anticholinergics, and Alz Sensors, which seeks to elucidate design criteria for several sensing devices to monitor and predict Alzheimer’s progression.

Philip Adeoye earned his bachelor’s degree in computer engineering from Harding University and his master of science in human-computer interaction from IUPUI.