Colorectal cancer is the second leading cause of death from cancer in men and women in the U.S. Additionally, it is the most preventable but least prevented cancer in this country. Colorectal cancer is highly treatable if found early, but nearly half of adults age 50 or older have not been screened as recommended.

Cologuard, a non-invasive, at-home test, is currently available for men and women age 50 or older who are at average risk for colorectal cancer. Cologuard became available in 2014, and is currently recommended every 3 years. The aim of the study is to determine if the recommendation for testing every 3 years is best for patient care.

Regenstrief Institute, Eskenazi Health System, and IU Health are participating in a nationwide study of Cologuard.

One in 17 Americans will suffer from colorectal cancer (CRC) during his/her lifetime; the lifetime risk is 35% higher for men than for women (Jemal, Siegel, Ward, et al, 2010). Early detection by screening has been shown to reduce CRC mortality(Mandell, Bond, Church, et al, 1993; Hardcastle, Chamberlain, Robinson, et al, 1996; Kronberg, Fenger, Olsen, et al, 1996). Current guidelines for CRC screening in the average-risk population recommend initiation of screening at age 50, as the incidence of both RC and premalignant lesions increases sharply after this age (Levin, Lieberman, McFarland, et al, 2008).

Conventional screening for CRC includes both invasive and non-invasive options. Invasive tools include flexible sigmoidoscopy, barium enema, CT colonography, and colonoscopy. Colonoscopy is considered to be the most accurate screening tool; its use for screening has expanded rapidly in the past decade (Whitlock, Lin, Liles, et al, 2008).

Cologuard is a non-invasive colorectal cancer screening assay that detects fecal hemoglobin and stool DNA (sDNA) markers that are associated with colorectal cancer and neoplasia. Cologuard was tested in a large pivotal clinical study that enrolled over 12,000 subjects. Subjects completed Cologuard and a commercially available FIT test and were followed with routine screening colonoscopy. Results from Cologuard and the FIT were compare to colonoscopy and associated histopathology outcomes. Cologuard sensitivity for CRC and advance adenoma was 92.3% and 42.4%, respectively; and specificity was 86.6%. By comparison, FIT sensitivity for CRC and advanced adenoma was 73.8% and 23.8%, respectively (Imperiale, TF, DF Ransohoff, et al, 2014).

The pivotal trial was point-in-time study that established Cologuard’s performance characteristics in the intended use population. However, no evidence was generated to understand how Cologuard performs over the course of a screening program in an average risk population. The purpose of the study is to collect longitudinal data on subjects recently prescribed Cologuard.

Who is eligible for the study? People qualify if they are:
65 years of age or older and at average risk for CRC
Willing to provide stool samples according to written instructions for a stool DNA test
Willing to undergo a colonoscopy either within 90 days of a positive test result OR three years after enrollment
Able to come in for annual visits or update us by telephone each year for 3 years
The first step of the study is to complete a Cologuard kit to screen for colorectal cancer.

If the result is positive (or abnormal), colonoscopy will be recommended as soon as possible. After a person gets the colonoscopy, he/she would have completed the study.
If the result is negative (or normal), study team members will follow up with subjects by phone or by checking with their doctor once yearly for 3 years to make sure the subject has not developed any symptoms that might require evaluation. If a subject has symptoms, the study team will recommend that the subject sees their doctor. If a subject does not develop any symptoms during the 3 year period, study team members will ask subjects to complete another Cologuard test at the end of the 3rd year and then get a colonoscopy at that time whether the Cologuard results are normal or abnormal. In this way, the study team can determine whether using Cologuard every 3 years makes sense. 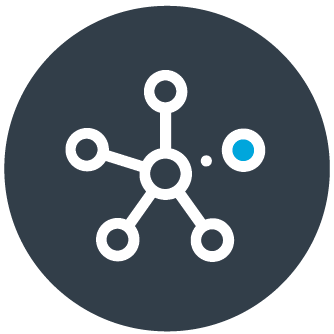 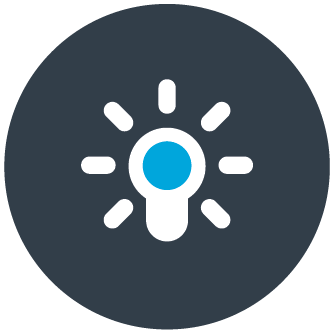