This update features 1,340 new standard terms to describe test results, observations and other health information. LOINC, which stands for Logical Observation Identifiers Names and Codes, is a universal protocol that allows health records to be seamlessly exchanged between health systems, laboratories and public health entities around the world. LOINC has users from nearly every country.

This release added six updated language variants. There is now a total of 16 variants in distribution. The database now includes more than 96,200 codes.

In addition, LOINC users can now use the SearchLOINC application. Originally released in December 2020, the new SearchLOINC – now v.2 — is faster and has modern filtering capabilities and a refreshed user interface. Users can search for LOINC parts, groups and answer lists in addition to LOINC terms.

The twice-yearly release schedule is shifting to mid-February and mid-August. The first release on this new schedule will be in August 2021.

LOINC was created in 1994 at Regenstrief Institute in an effort to facilitate interoperability in healthcare. Today, the LOINC coding system contains more than 96,200 terms for everything from a serum alpha 1 antitrypsin level to a zygomatic arch x-ray report. For each concept, LOINC covers many other rich details, such as synonyms, units of measure and carefully crafted descriptions. 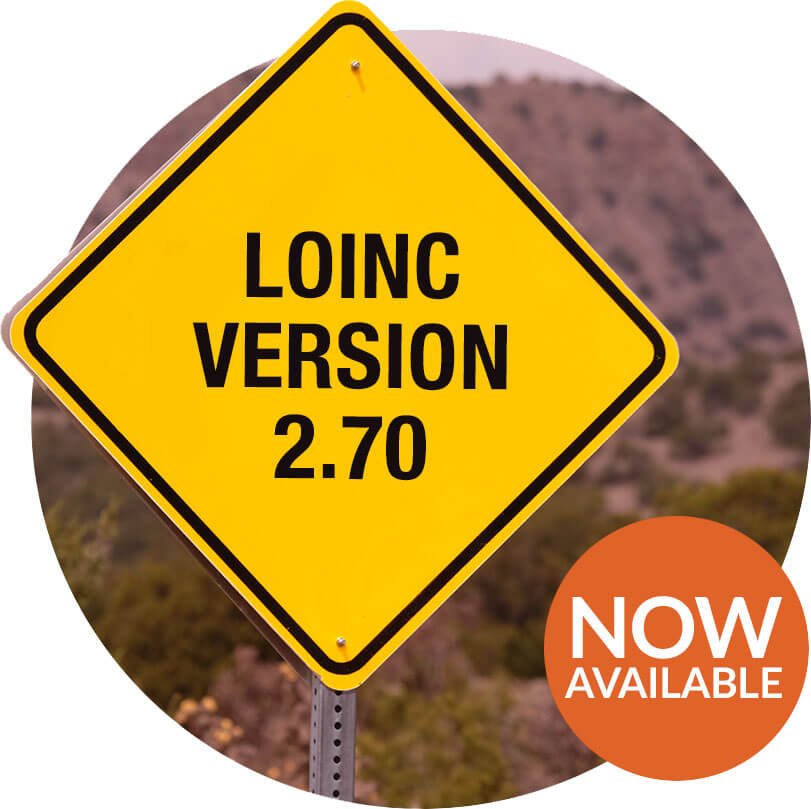 Oct 20, 2021 • News
Regenstrief researcher wins human factors and ergonomics innovators award
Regenstrief Research Scientist Richard Holden, PhD, was awarded the Jack Kraft Innovators Award from the Human Factors and Ergonomics Society at the organization’s 2021 international annual meeting.   The award honors an individual for significant efforts to extend or diversify the application of human factors and ergonomics principles and methods as well as effective efforts to encourage the application of these techniques in new areas.  …
Continue Reading >
Oct 19, 2021 • News
Newer depression screeners successfully measure symptoms and follow progress of treatment
Screening especially important in light of COVID-19 pandemic Depression is the second most disabling condition in the world, after pain, so screening and diagnosis are crucial to improving outcomes for patients, especially in light of the COVID-19 pandemic. Research from Regenstrief Institute and Indiana University School of Medicine shows that the Patient Reported Outcomes Measurement…
Continue Reading >