Researchers have created novel scoring tools for predicting actual risk of colon cancer and advanced precancerous polyps for patients at average risk for the disease.

The new weighted models are based on scoring various factors such as age, gender, smoking history, co-habitation history, nonsteroidal anti-inflammatory drug (for example ibuprofen) and aspirin use, and moderate physical activity over the past year in average risk individuals. These tools weigh the importance of each factor to determine an individual’s personalized risk.

“We need to more precisely measure risk of individuals and populations, so good, scientifically-based decisions about when and how to be screened for colorectal cancer can be made by patients, clinicians and public health officials,” said Dr. Imperiale, a practicing gastroenterologist who has researched colon cancer risks and screening for two decades. “Our composite, weighted scoring methods enable simple risk stratification to determine an individual’s risk, for example, of a precancerous polyp with certain ominous features or of colon cancer, both indicating a need for colonoscopy.”

He and colleagues developed two tools. One is applicable to patients who have had limited endoscopy screening of a portion of the colon with sigmoidoscopy and the other can be used for patients without any test involving visualization of the colon.

For various reasons, especially expense, and the need for patient preparation and anesthesia, many countries other than the United States, Germany and Poland do not embrace routine screening colonoscopy, preferring to use sigmoidoscopy, stool-based tests for hidden bleeding, or both. Sigmoidoscopy is a simpler procedure which only examines the lower portion of the colon (referred to medically as the distal colon) and is performed every five-to-ten years. Stool samples are inexpensive, easy to use and should be repeated annually or biennially. Predictive, data-based, tools for identifying average-risk patients at highest risk are invaluable for determining who to recommend for colonoscopy and who may be well-screened without colonoscopy according to Dr. Imperiale.

World Health Organization (WHO) statistics indicate that colorectal cancer is the third most common (after breast and lung) cancer in the world and the second (after lung) most common cause of cancer death in 2020 (935,000 deaths).

“New scoring systems for predicting advanced proximal neoplasia in asymptomatic adults with or without knowing distal colorectal findings: a prospective, cross-sectional study” is published in the European Journal of Cancer Prevention. Authors, in addition to Dr. Imperiale, are Patrick Monahan, PhD and Timothy Stump, M.S., of IU School of Medicine; and David F. Ransohoff, M.D., of the University of North Carolina at Chapel Hill.

The study, which enrolled patients between 2004 and 2011, was supported by the National Cancer Institute (R01-CA104459), Walther Cancer Foundation and Indiana University Melvin and Bren Simon Comprehensive Cancer Center.

In addition to his role as a research scientist at Regenstrief Institute, Thomas F. Imperiale, M.D., is a core investigator for the U.S. Department of Veterans Affairs Health Services Research and Development Center for Health Information and Communication, Richard L. Roudebush VA Medical Center. He is the Lawrence Lumeng Professor of Gastroenterology and Hepatology at Indiana University School of Medicine and a member of the IU Melvin and Bren Simon Comprehensive Cancer Center. 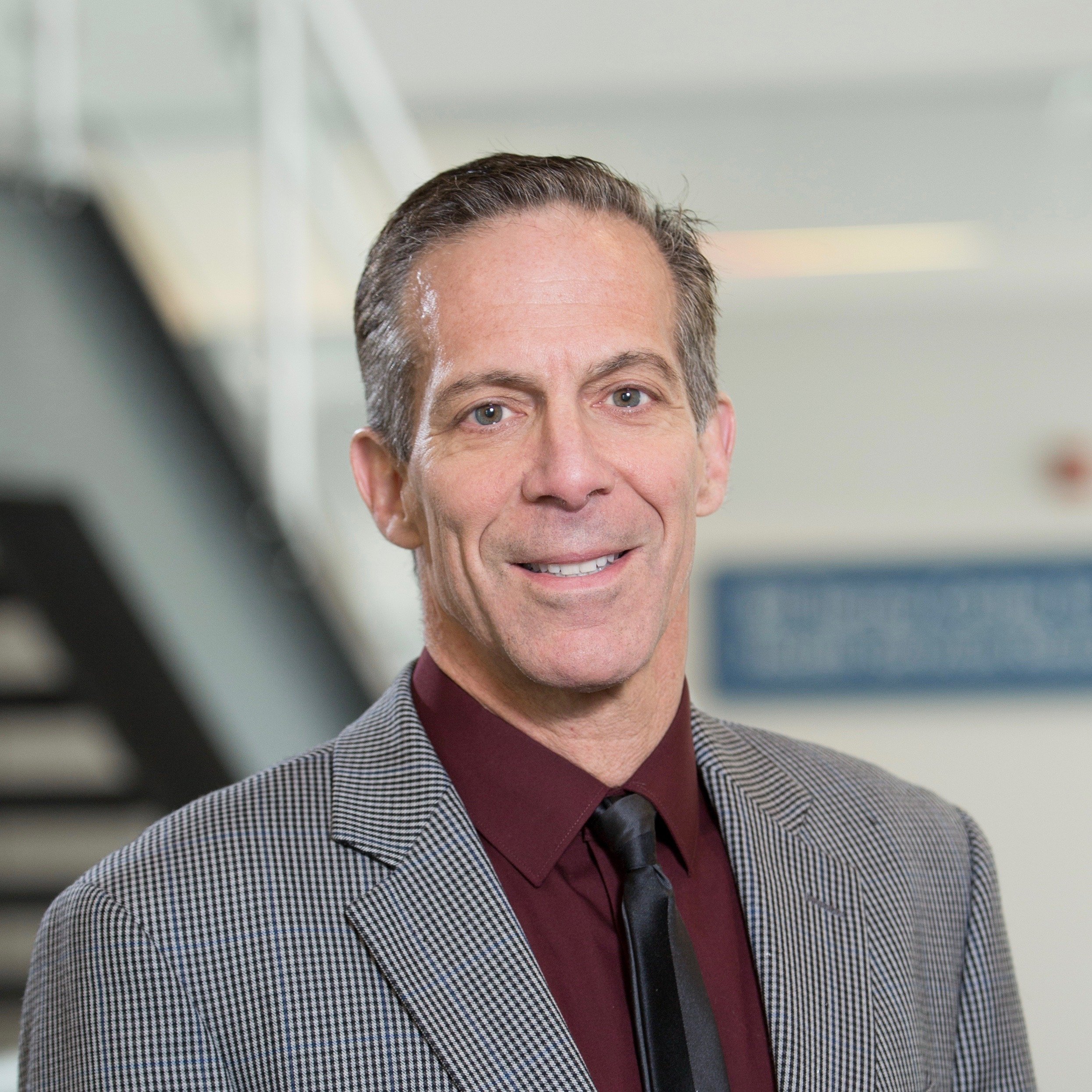 May 10, 2022 • News
The double-edged sword of clinical texting: Study explores improving patient care via more effective clinician communication
Hospitals are increasingly replacing pagers with clinical texting systems that allow doctors, nurses and other clinicians to use smartphones to send and receive messages related to patient care while maintaining compliance for privacy and security. A new study from the Regenstrief Institute, Indiana University School of Medicine and Indiana University Health Methodist Hospital is one…
Continue Reading >
May 03, 2022 • News
Depression detection has never been more important: PHQ-9 enables clinicians and patients to track and address depression with combined physical and emotional symptoms score
Large, international study shows free, clinical measurement tool definitively indicates presence and severity of the disorder The COVID-19 pandemic, armed conflicts, economic dislocations and other concerns have affected mental health around the globe. Clinical depression, which affects 300 million individuals worldwide, is projected to increase. With findings that are significant for both clinicians and patients,…
Continue Reading >