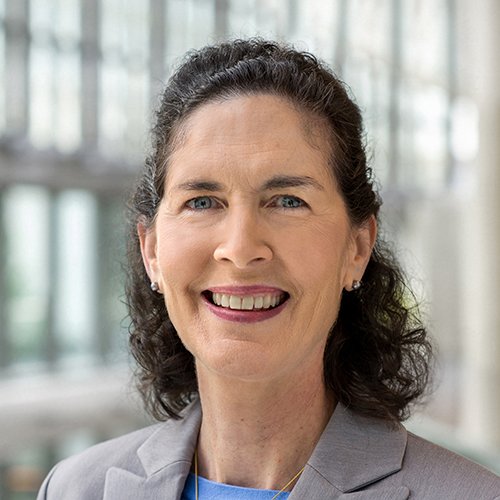 Dr. Ann Albright served in the position of Director, Division of Diabetes Translation from January 2007 to December 2020. As director, Dr. Albright led a team who strove to eliminate the preventable burden of diabetes through leadership, partnerships, research, programs, and policies that translate science into practice. Dr. Albright received her doctoral degree in Exercise Physiology from the Ohio State University. She completed a National Institutes of Health postdoctoral fellowship in nutrition at the University of California, Davis and a clinical internship in nutrition at the University of California, San Francisco.

Prior to commencing her post at CDC, Dr. Albright served as Chief of the California Diabetes Program for the California Department of Health Services, a position she held since 1995.  During this time, Dr. Albright also held an academic appointment in the Institute for Health and Aging at the University of California, San Francisco and served as a clinical dietitian in a local county clinic. From 2003-2004, Dr. Albright served as the Senior Health Policy Advisor in the Office of the United States Surgeon General and led the Secretary of Health’s Diabetes Detection Initiative.

Dr. Albright is well known for her work in diabetes and is published in the areas of exercise, nutrition, body composition, diabetes complications, diabetes surveillance, and public health approaches to diabetes prevention and management. Dr. Albright has served in key leadership roles including President of Health Care and Education for the American Diabetes Association. She is the recipient of several prestigious awards including the Lifetime Achievement Award from the American Association of Diabetes Educators, Diabetes Educator of the Year Award from the American Diabetes Association, the Lenna Frances Cooper Memorial Lecture Award from the Academy of Nutrition and Dietetics, the Surgeon General’s Medallion Award, and Secretary of Health’s Distinguished Service Award.