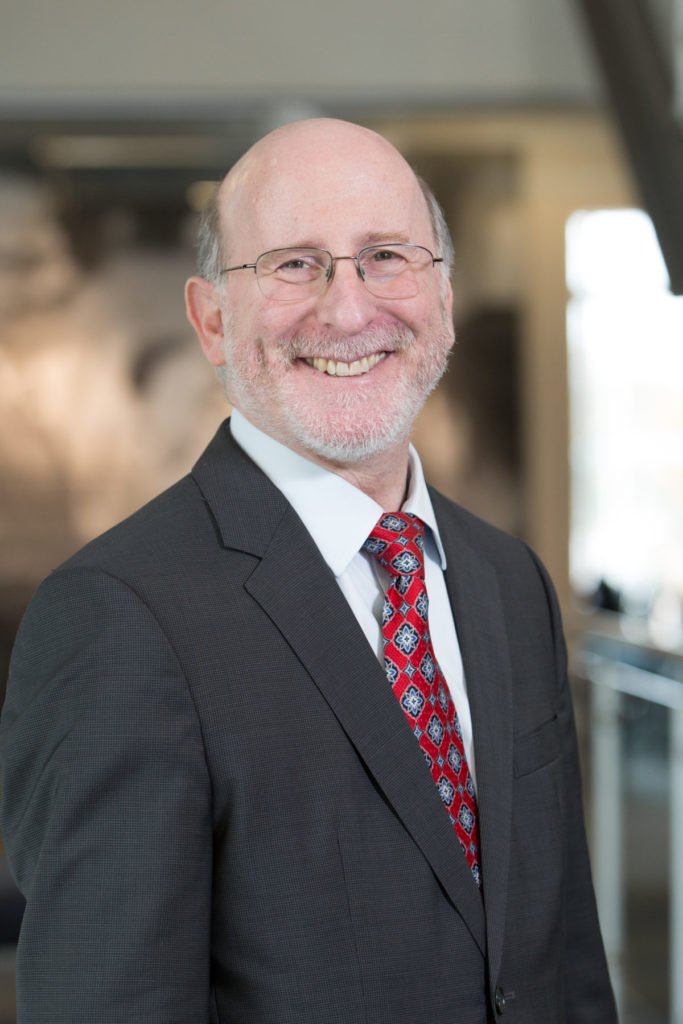 Dr. Greg Sachs’ research and writing focus on ethical issues in dementia care, including palliative care for people with dementia. Dr. Sachs has been the recipient of grants from the National Institutes of Health, Centers for Medicare and Medicaid Services, and the leading foundations funding research in geriatrics, ethics, or palliative care. He has published more than 115 articles in peer- reviewed journals, with one of his most notable papers being “Dying from Dementia,” which appeared in The New England Journal of Medicine.

Dr. Sachs has received the Outstanding Scientific Achievement for Clinical Investigation Award from the American Geriatrics Society (AGS) and was a medical honoree of the national Alzheimer’s Association. He has taken on leadership roles in several organizations, including serving on the national board of directors of AGS, the editorial board of the Journal of the American Geriatrics Society, and chairing both the Academic Task Force and Leadership and Workforce Strategic Coordinating Committee for the American Academy of Hospice and Palliative Medicine.

“Long-stay nursing facility residents are high-need and high-risk individuals who have gotten little attention in the research arena and have been neglected previously to a great extent by health care reform.” 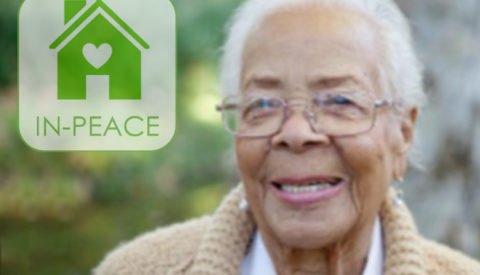 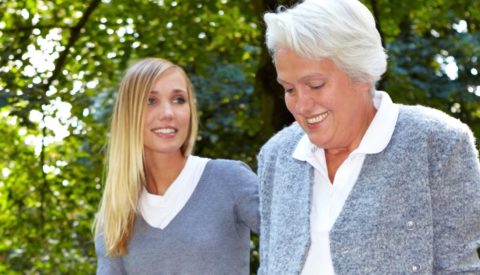 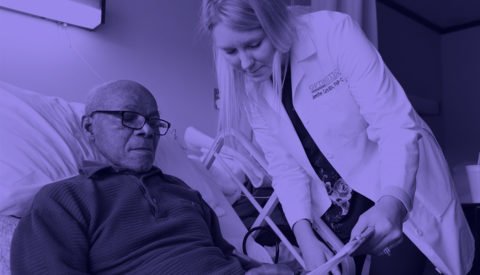